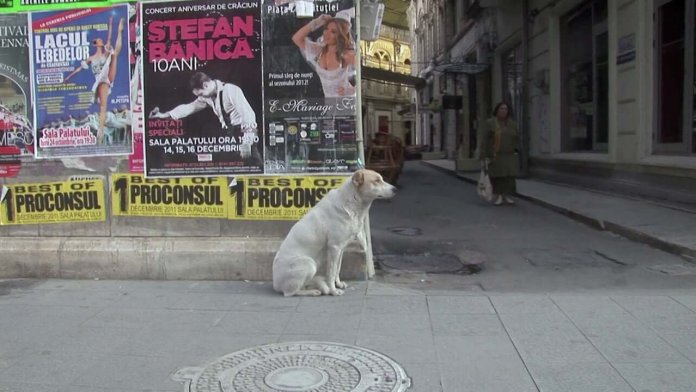 A new Gallup poll shows Icelanders are eating less whale meat than they have in a decade, and less than half support the hunting of fin whales.

According to the poll, conducted by Gallup for the International Fund for Animal Welfare, whale meat is an even less popular dish amongst Icelanders than it has been in ten years. 81.7% of Icelanders said they have not bought any whale meat in the past 12 months. Only 3% said they had bought whale meat six times or more over the course of the year …

Romania now faces a dilemma over whether to kill, save or adopt the millions of stray dogs that stalk its nation.

Galvanized by the tragic and unnecessary death of a four-year old boy, possibly by a pack of dogs loose on the street, the movement to euthanize dogs has now won Government approval to allow its councils to kill all strays. It will be up to individual councils whether they take the risk of killing the animals.

‘Man’s Best Friend’ – a documentary filmed between 2011 and 2012 – outlines all the options for dealing with this complex and emotional zoological disaster.